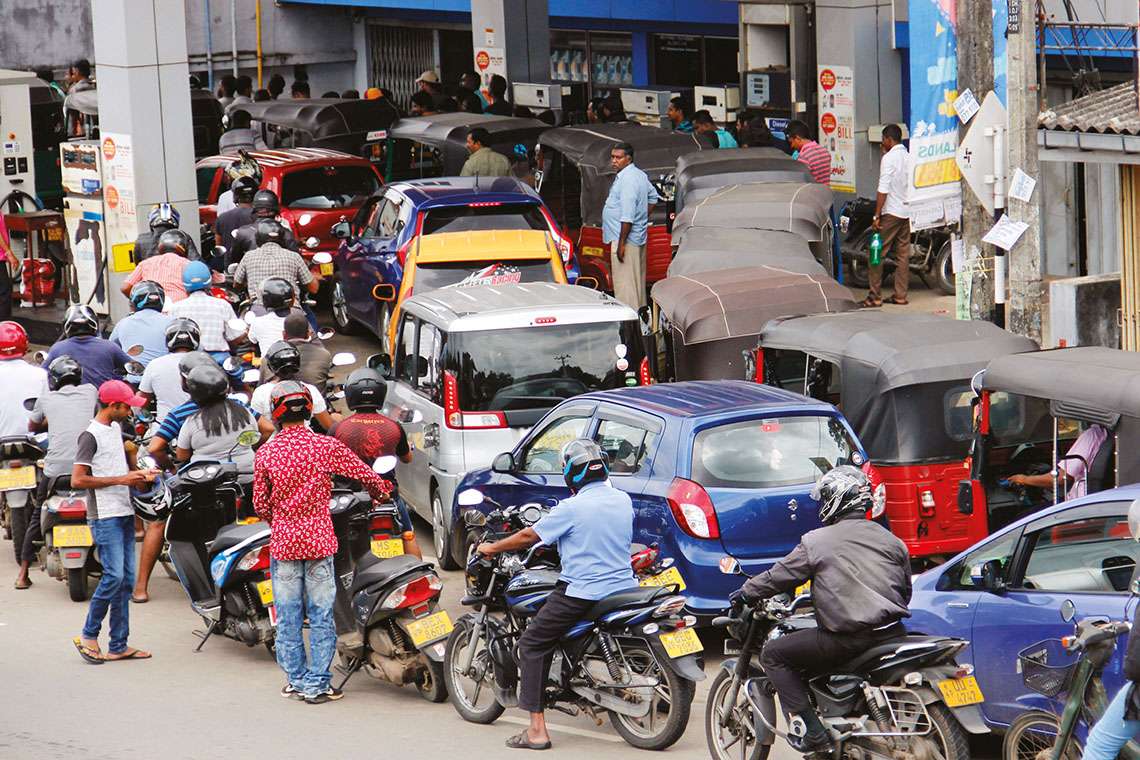 Police officers have been  instructed by the IGP to video if they are unable to control the situation and if a conflict breaks out between police officers and certain groups in the filling stations.

Police Spokesman SSP Nihal Thalduwa said that the footage will be used to take legal action against such persons in the future.

Meanwhile, he said legal action had been taken against 675 persons for illegally stockpiling fuel during raids conducted across the country, Police Spokesman SSP Nihal Thalduwa said.

He said the number of fuel raids carried out islandwide in the recent past was 670.