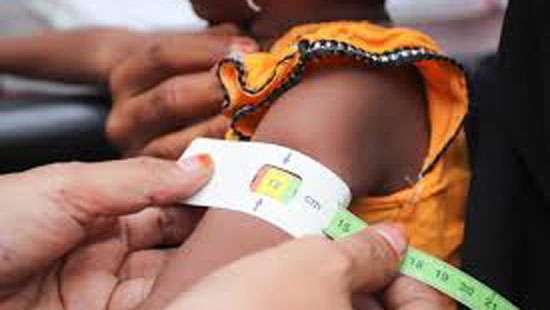 Addressing the media, he said according to the survey reports received, getting food and the supply of food is getting increasingly difficult.

He said if the issue of nutrition is not resolved properly, the future generation will suffer from malnutrition.

According to the reports issued by the UNICEF, Sri Lanka has become the seventh country among the nations that suffers child malnutrition, only stands second after India.

Country's malnutrition status has been exacerbated by the ongoing fuel crisis, food shortages, and severe issues with food transportation. The price of food in highly populated areas has been increased to the point where people cannot even bear it.

Therefore, the GMOA is to force the Health Ministry to look at the said issue in a responsible manner.

The Health Ministry's focus should be on educating parents on how to provide nutritious food with limited resources and overcoming malnutrition among children in the country. (Chaturanga Samarawickrama)