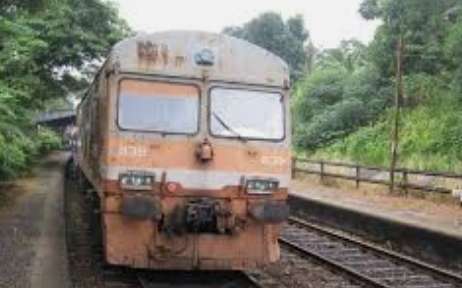 While rejecting media reports, the Sri Lanka Railway Station Masters' Union (SLRSMU) said that no train came to an abrupt halt without fuel.

Union's media official said the train came to a halt due to lower water level in the locomotive's coolant system.

However, they said several media have reported that a train had come to an abrupt halt without fuel.

The office train had left the Fort Railway station at 4.35 pm for Chilaw. However, the train stopped at Peralanda sub station without water.

The commuters in the train were transferred to another train without causing inconvenience to them, the union said. (Chaturanga Samarawickrama)