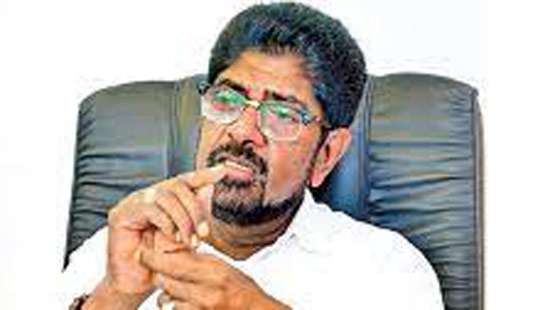 Although there are various opinions regarding the huge medicine shortage in the health sector, Health Minister Keheliya Rambukwella said that there is no uncontrollable shortage of essential drugs.

Addressing the media, he said that there are 14 types of drugs that can cause death, if not given. But fortunately, there is no shortage of those drugs.

Minister Rambukwella said that there was a shortage of 51 out of 664 essential medicines, but it has been decreased to 49 drugs. He said the shortage could be overcome immediately.

The Minister also stated that all medical groups have rallied together voluntarily and are issuing advice on ways to move forward amidst the present medical crisis.

“A large number of friendly foreign countries have appeared to provide donations to prevent the collapse of the health sector in the country. The government has to spend nearly 260 million USD annually on importing medicine. Currently, we have received nearly 49 million USD to uplift the health sector. “On Monday we received USD50 million from the Australian government,” the Minister said.(Chaturanga Samarawickrama)