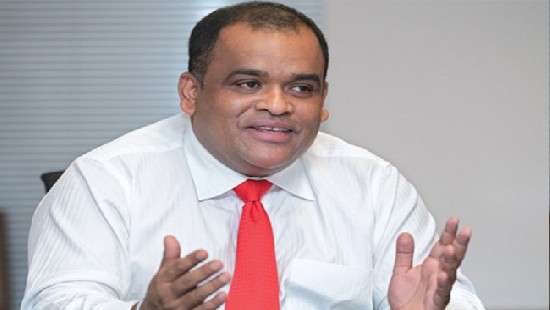 Protestors gathered outside the house of business tycoon Dhammika Perera today morning, who recently was sworn in as a national list MP from the SLPP, replacing former minister Basil Rajapaksa.

The protestors chanting slogans, 'Go Home Dhammika' were asking for accountability on his casino businesses and calling on him to come outside to answer their queries.

Riot police and the army were deployed outside Perera's house as the protest was underway.