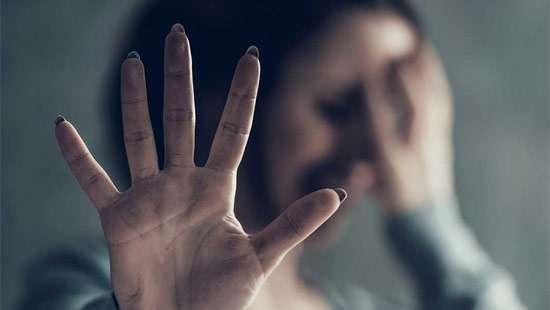 A 28-year-old man had been arrested for sexually abusing a Russian woman at Waskaduwa in Kalutara.

The Kalutara North Police arrested the suspect following a complaint by the 36-year old Russian woman.

According to the complainant, the suspect had abused the woman while she was on her way to physical workout  on the Maha Waskaduwa beach.

The suspect, a resident of Waskaduwa is to be produced before the Kalutara Magistrate Court