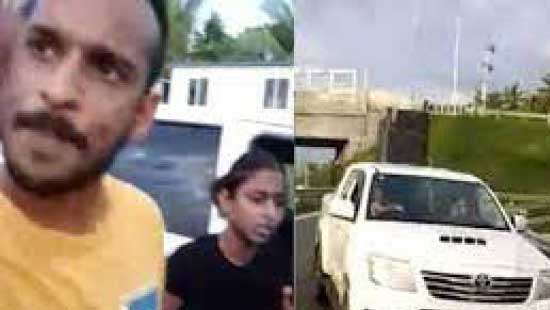 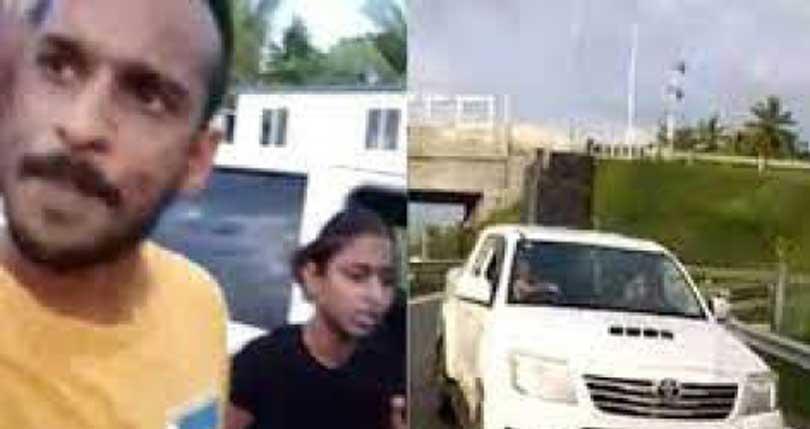 The Walasmulla Magistrate on Thursday directed the Weeraketiya Police to launch an inquiry into the complaint that the Officer-in-Charge (OIC) of the Weeraketiya Police Kelum Sangeeth has received death threats warning him not to investigate the charges filed against SJB MP Dilip Wedaarachchi’s son and daughter-in-law.

Ravindu Wedaarachchi and his wife Nethmi Harindika Silva were arrested on Monday (6) for obstructing the duties of police officers at the Bedigama interchange on the Southern Expressway and committing criminal violence.

When the case was taken up before the Magistrate on Thursday, the Weeraketiya Police informed the court that OIC Sangeeth had been threatened via mobile text messages that his house would be torched if he continued to investigate the charges against the suspects.

Then the Magistrate ordered the police to inquire into the complaint.

The couple were granted bail on Wednesday (8).