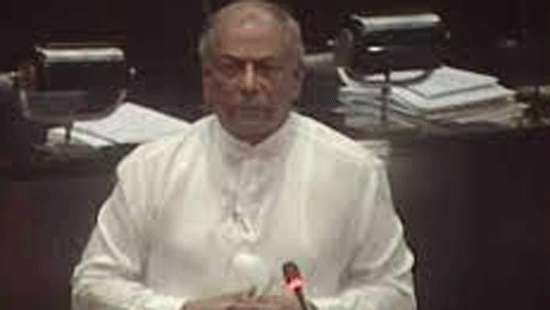 The prevailing Acts in Parliament should be utilised to compensate Parliamentarian Amarakeerthi Athukorala and others who were murdered during the violent incidents reported in the country on May 9 and afterwards in addition to the commission appointed in that regard, Leader of the House Dinesh Gunawardena said today.

Speaking during the votes of condolence on late Amarakeerthi Athukorala, he told Parliament that compensation should also be paid to those who had lost their property due to the recent unrest.

The Minister said the Rehabilitation of Persons, Properties and Industries Authority Act  (REPPIA), which was later converted as the Office on Missing Persons, was empowered to compensate those affected by riots or civil commotions and requested the Speaker to intervene to act according to those Acts.

He said several local government politicians were also killed and properties of many were destroyed by the rioters and arsonists.(Ajith Siriwardana and Yohan Perera)