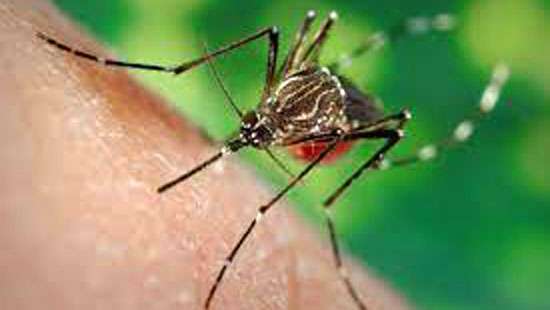 There is a risk of dengue fever spreading again in the country and the number of patients reported from the Western Province (WP) is increasing, National Dengue Control Unit Director Dr. Sudath Samaraweera said.

However, there is an increase in reports of dengue infected people from the WP.

He asked people to destroy mosquito breeding grounds in houses, office premises, and in public places to prevent the disease spreading.

“It was observed that mosquitoes are breeding in construction sites which have been temporarily abandoned due to the economic crisis.”

He advised people to seek immediate medical treatment if a fever persists for more than twenty-four hours.

Therefore, the Ministry has declared a dengue eradication week from June 15 to 21 to prevent the spread of the dreaded disease. (Chaturanga Samarawickrama)