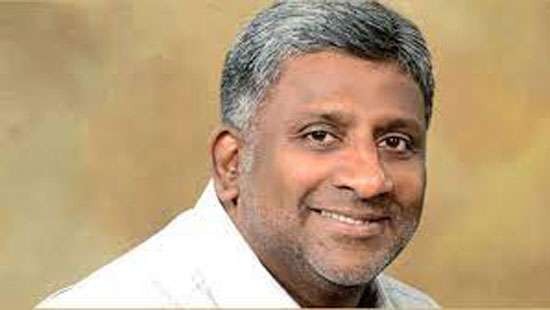 “The decision was made to construct a new housing scheme for the MPs before the incident on May 9, 2022. The decision was made as many MPs who reside in the present housing scheme for MPs in Madiwela is in a dilapidated state. We planned the new scheme earlier and then came the unexpected incident on May 9 when houses belonging to some MPs were attacked and burnt by an insane group of people. These political groups who backed these people represent the present Parliament,” the Minister said in response to a question raised by TNA MP Shanakiyan Rasamanickam in the House.

“Some of the MPs whose houses were burnt have lost all their clothes, and they have been forced to borrow from others to come to Parliament, I also went through a similar experience in 1977 when I was just ten years old.

MP Rasamanickam said over 100 MPs are to be given houses under this new project. “ All MPs have been adversely affected by this move as all of them are criticised over this project,” the MP said. (Yohan Perera and Ajith Siriwardana)