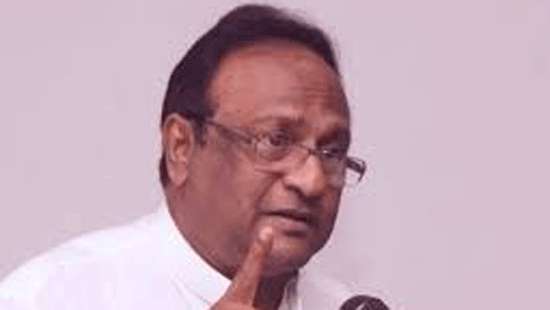 The government should take the full responsibility for the collapse of rule of law and failure to adhere to spiritual values, which led to recent incidents of murders and arson in the country, former Public Security Minister Sarath Weerasekara said today.

Speaking at the votes of condolence of late Amarakeerthi Athukorala, he told Parliament it was a shame that police was silent when rioters took the law into their hands and committed murders and set fire to houses at will.

He said rioters have taken the law into their hands as the government allowed them to do so in fear of United States and Western countries for the sake of human rights.

The MP said a Trial-at-Bar should be appointed to take up the case involving the killing of Parliamentarian Amarakeerhti Athukorala.(Ajith Siriwardana and Yohan Perera)