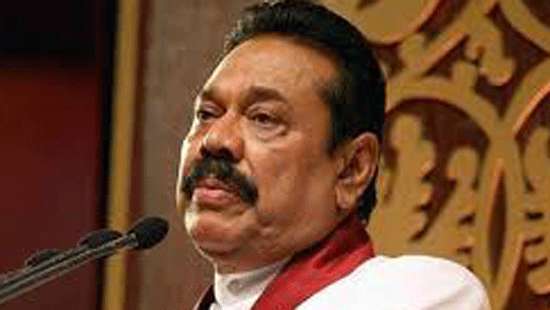 The struggle that claimed the life of innocent parliamentarian Amarakeerthi Athukorala is no longer an innocent or peaceful struggle, former Prime Minister Mahinda Rajapaksa said today.

Speaking at the vote of condolence of late parliamentarian Amarakeerthi Athukorala, he told Parliament that even the religious leaders at the ‘Aragalaya” did not intervene to stop the atrocities on May 9 and afterwards or condemn such actions.

He said Mr. Athukorala was an innocent politician who had never resorted to any controversial actions or caused any  harm to the struggle.

He also said those who were in the “Aragalaya” are now having blood stained hands and mind full of hatred.(Ajith Siriwardana and Yonhan Perera)