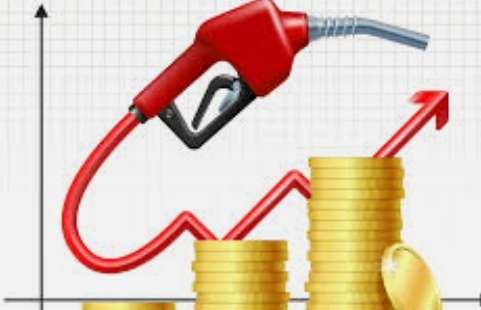 There will be a fuel price increase again by mid June due to the increase in the crude oil price in the world market, Samagi United Trade Union Force (SUTUF) convener and media spokesman Ananda Palitha said.

He told the Daily Mirror that there should be a fuel price hike in two weeks after the press conference held by the Power and Energy Minister on May 24.

Therefore, a decision has been taken to up the fuel prices, including kerosene.

According to Minister Kanchana Wijesekera, the fuel pricing formula was approved by the cabinet, was applied to revise the prices on May 24.

Despite holding adequate fuel in hand, such as 27,000MT of 92 octane petrol and 12,000MT of octane 95, the Ceylon Petrolium Corporation (CPC) has curtailed the fuel distribution, he said.

“With the limited diesel stocks in hand at the CPC storage, the diesel distribution was also limited.” The existing stocks would be sufficient for five days. In about four days, a shipment of fuel will be due and another to sail in from India under the credit line while keeping the people in queues. Until then, only the limited fuel supply will be done, “he said.

However, the fuel distribution for filling stations has also been curtailed.

He said the fuel distribution outlets at the CPC issue fuel only to the bowsers that make spot payments.

Ananda Palitha said that some selected filling station owners who settle payments on the spot, such as the one at Ambatale, us supplied with six bowsers of fuel at a stretch. (Chaturanga Samarawickrama)