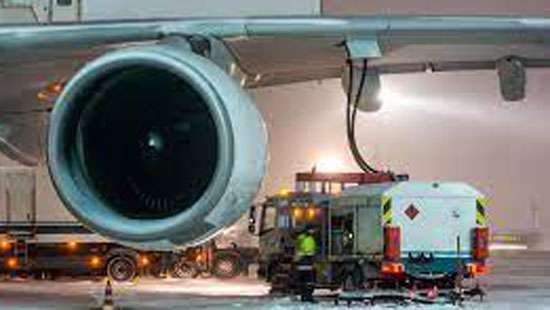 As an alternative solution and measures to minimize the issues of refuelling aircraft at the Bandaranaike International Airport (BIA), it was reported that the airlines would be diverted to airports such as Chennai, Dubai and Singapore, the airport sources said.

SriLankan Airlines which are already flying over India, are operating with fuel for its fleet from Chennai and other Indian airports, a senior official said.

He added that the matter has been discussed with the India authorities earlier.

He further said the fuel required for the aircraft will be procured from the airports on their return flights to Chennai or New Delhi. (T.K.G. Kapila)