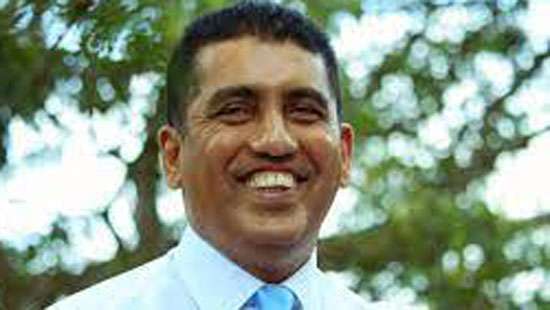 Former Minister Johnston Fernando arrived at the CID a short while ago to record a statement over the incidents took place at Kollupitiya and Galle Face Green on May 9.

Earlier, the CID recorded statements from several MPs including Namal Rajapaksa over the attacks on protesters outside the Temple Trees and Galle Face Green, 'GotaGogama'.

Former minister Fernando's name was among the 22 in the list of names issued by the Attorney General to IGP to arrest and produce over the incidents. (Darshana Sanjeewa Balasuriya)