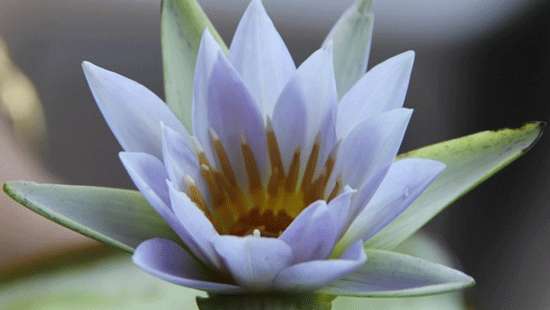 The Committee on Public Accounts (COPA) has instructed the Ministry of Environment to make the public aware of the national flower of Sri Lanka as the 'Water Lily Flower’ through the National Institute of Education, the University Grants’ Commission and other relevant agencies and through newspaper advertisements, a statement from the Parliamentary Media Unit said .

According to the statement, the Committee has observed that although schools, government and non-government organisations have been made aware of this during awareness programmes conducted by the Ministry of Environment, it has not transpired adequately. Therefore, as per the Cabinet decision taken in June 2015, the Ministry has failed to provide adequate publicity to inform the institutions under the Ministry and other government agencies that the National

Flower is Water Lily Flower and the committee observes that the national flower of Sri Lanka is still identified as the Blue Water Lily on many occasions.

These matters were contained in the first report of the Second Session of the Ninth Parliament of the COPA Committee, which was tabled in Parliament yesterday(20) by the Chairman of the Committee on Public Accounts, Prof. Tissa Vitharana.