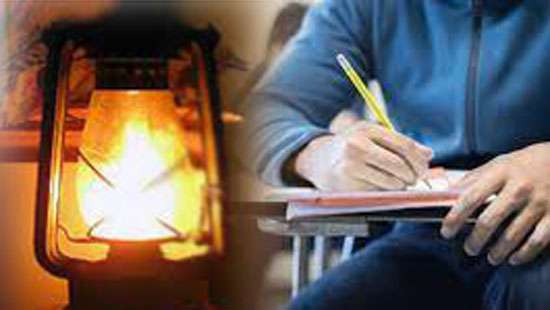 The Public Utilities Commission of Sri Lanka (PUCSL) has taken steps not to disconnect electricity supply during the GCE Ordinary Level (O/L) examination is in progress and after 6.00 pm until the end of the exam.

They said the Ceylon Electricity Board (CEB) has been instructed in this regard and said a total of 517,496 candidates will be appearing for the examination.

Accordingly, the PUCSL also decided not to impose power cuts after 6.00 pm on May 21, Saturday and May 22, Sunday.

The decision was announced during a discussion held with the Examination Commissioner General and other CEB officials today.

PUCSL Chairman Janaka Ratnayake said 10,000 MT of diesel will be consumed to provide continuous electricity during the examination period. Therefore, he requested the Ceylon Petroleum Corporation (CPC) to release the adequate fuel to CEB and other power stations before May 22 and we hope it would be delivered as soon as possible.

The PUCSL Chairman said a special request had been made to the Mahaweli Authority to release the required water for the electricity generation during the examination in progress. (Chaturanga Samarwickrama)