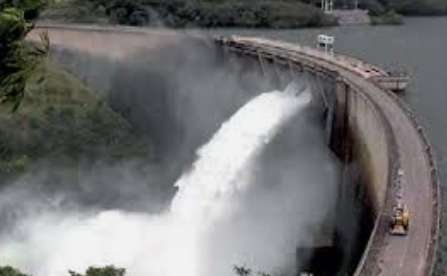 With the sufficient rainfall in the hydro-catchment areas, there is no need of generating electricity using thermal power plants, and the maximum power cut would be five hours, the Ceylon Electricity Board Engineers Union said.

However, the hydro and wind power electricity generation have increased.