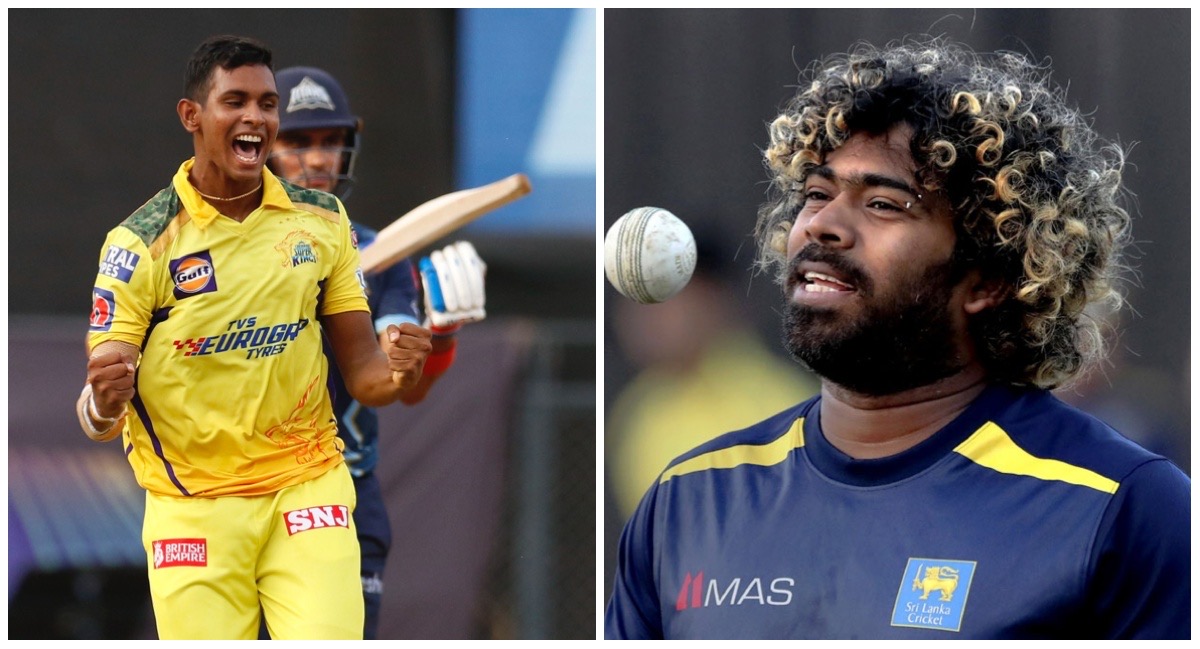 Sri Lankan fast bowler Matheesha Pathirana impressed in his debut game for Chennai Super Kings in the Indian Premier League on Sunday. Pathirana dismissed Shubman Gill and Hardik Pandya to finish with figures of 2 for 24 off 3.1 overs.

The inclusion of Pathirana, who came into the Super Kings squad as a replacement for Adam Milne lasth month, was one of four changes made in the playing eleven by the team management. The 19 year old, with an unusual, jerky bowling action, dismissed Shubman Gill off the first delivery of his spell, trapping him lbw with a delivery that skidded through after pitching on a length.

Later, Hardik turned the face of the bat too early as he tried to negotiate a full-length delivery on off-stump and was dismissed for 7, the ball ballooning off the ridge of the bat to the fielder at mid-off.

Pathirana played the U-19 World Cup earlier this year for Sri Lanka, picking up seven wickets in four matches. Besides his effectiveness with the ball, the resemblance to Lasith Malinga in terms of his bowling action is also a striking feature of his bowling.

Lasith Malinga applauded Matheesha on his debut in a tweet “Excellent start young man @matheesha_99 👏 FULL & STRAIGHT🧿👌
#IPL2022” and advised on him to keep practicing and work on improving and will help and work with Matheesha when they return back to Sri Lanka.

Looking forward to work with you when we’re back in SL. Meanwhile, keep practicing and improving yourself. Treat every single ball you bowl as a step towards success. You have a bright International and IPL career ahead of you🤗

2nd T20 between India vs Sri Lanka is underway at…

Sri Lanka’s newest addition into the team, former U19 captain…

After 98 balls of grind, Henry Nicholls advanced down the…