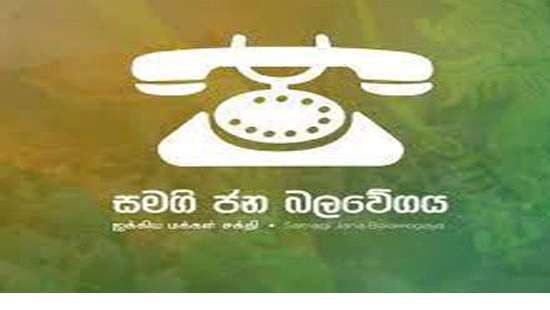 “However we will extend our support for progressive steps, provided our MPs are not wooed individually,” he said.

“SJB considers that it is essential to resolve the crisis which is faced by the nation. Accordingly the party will support all progressive steps which will be taken by the present government to resolve the crisis. We shall support all the steps which will not affect the nation adversely. The party will not accept any ministerial portfolios, the statement said.

“However the party will withdraw support if MPs are wooed to the government outside the policy framework SJB” the statement said. (Yohan Perera)