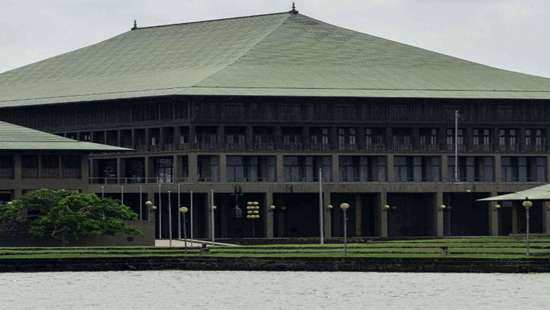 A few more Cabinet ministers of the new government are slated to be sworn in this evening , Daily Mirror learns . President Gotabaya Rajapaksa is planning for the appointment of 18 ministers in addition to himself and Prime Minister Ranil Wickremesinghe who will retain some portfolios. Besides ,there will be 30 state ministers.

Four ministers have already been sworn in . According to inside sources , ten slots will be reserved for MPS of the Sri Lanka Podujana Peramuna (SLPP) and its independent group and the rest to MPS from Sri Lanka Freedom Party (SLFP) and Samagi Jana Balawegaya (SJB).

Discussions are underway with the individual MPS of these parties on the portfolios to be assigned to them .

The portfolios such as judiciary and agriculture will be assigned to the MPS elected on the SLPP ticket . The prime minister will also function as the finance minister in the new government. A top source said the government will have a comfortable majority with the SLFP joining in.

Also , the government has decided to appoint a female MP as the deputy speaker of Parliament. It will be either the SLFP’S Sudarshani Fernandopulle or SJB’S Rohini Kaviratne.(Kelum Bandara)