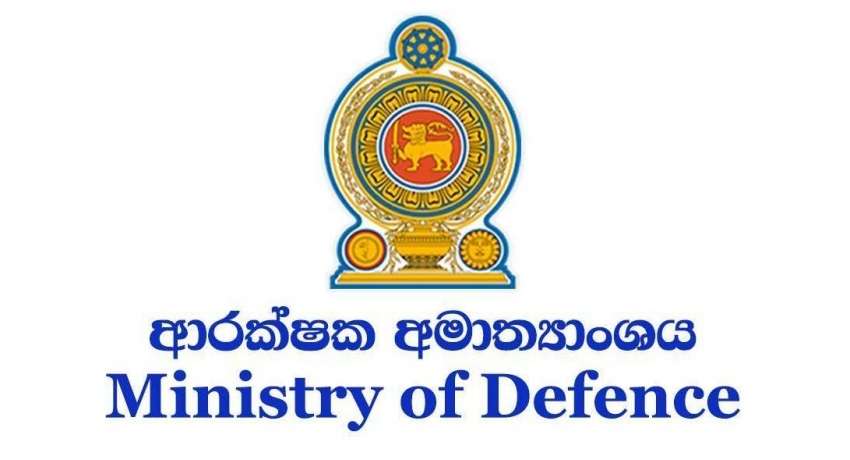 The Defence Ministry said today that the Indian media reports on planned attack by the LTTE on May 18 will be duly investigated.

The Hindu’ newspaper in India has published a report on 13 May 2022 quoting Indian intelligence that the LTTE is planning to launch an attack in Sri Lanka on May 18.

The MoD said that after inquiring about the above information, the Indian intelligence services have informed Sri Lanka that the information has been given as general information and further informed that the investigations will be carried out in this regard and action will be taken to inform Sri Lanka about it.