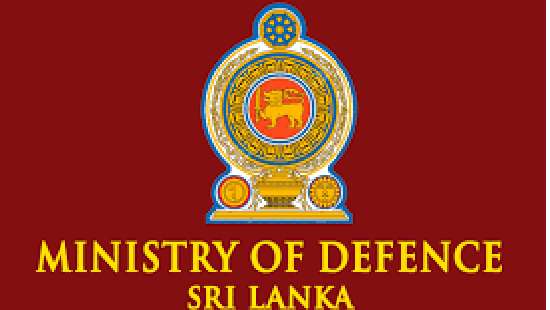 Sri Lanka’s Ministry of Defence on Saturday denied reports of ex-LTTE cadre “regrouping to launch attacks” in Sri Lanka, as reported by The Hindu, citing sources in Indian intelligence.

“The article is completely baseless. We have received no intelligence warning of such a security threat,” a Ministry spokesman said. The report, citing Indian intelligence reports, was picked up by Sri Lankan media and widely shared on social media.

“How authentic is this news? What’s the intelligence source? Is it Indian/Foreign? #Indian Media & Authorities are requested give more explanations,” he said.(The Hindu)