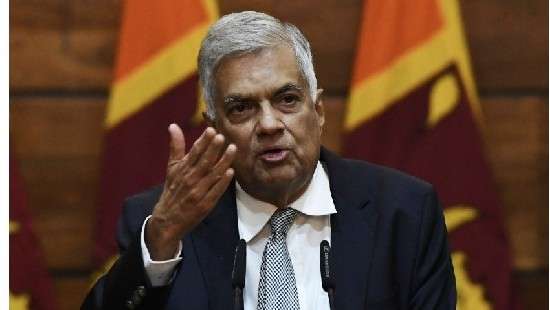 The Ambassadors paid courtesy calls on Wickremesinghe during which they held discussions with him where he briefed them on the political and economic crisis prevailing in the country.

He also discussed economic assistance with the Ambassadors from their respective countries and how they can work together as he and President Gotabaya Rajapaksa proceed forward.