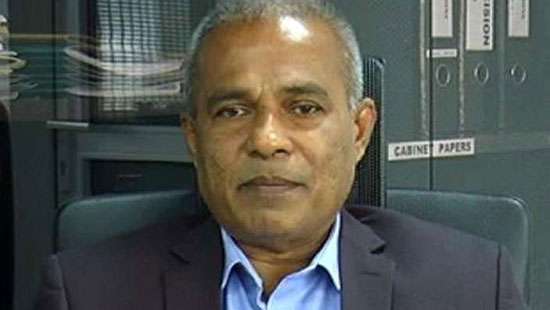 While rejecting the rumours spreading about diesel shortage, he told the Daily Mirror that adequate volume of diesel  being released from the CPC storage.

Fuel distribution was halted temporarily as a result of the police curfew, but fuel was released for essential services.

He said another diesel shipment would arrive next Monday (16). Until then, we have sufficient diesel in hand for the smooth running of the country.

Meanwhile, the bowser association attached to the CPC said that no diesel is available for distribution except for essential services.

An official of the association said that even they were not supplied  diesel to operate bowsers.

The official said with the limited stock of diesel that they were supplied with, could only be used to  transport petrol. (Chaturanga Samarawickrama)