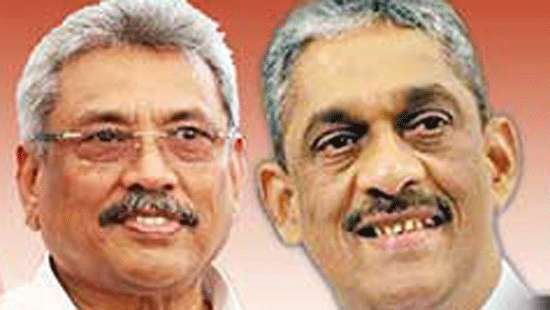 In a fresh attempt to break the current political impasse due to the lack of consensus among the parties for an interim unity government, President Gotabaya Rajapaksa is reported to have contacted Samagi Jana Balawegaya (SJB) MP Sarath Fonseka to offer premiership, an informed source said .

However Fonseka has to prove that he has the numbers behind him to secure the majority of Parliament to govern the country in case he is appointed prime minister.

Currently, there is political stalemate over the appointment of a new prime minister and a Cabinet. It is likely to continue due to lack of consensus among the political parties on the person to be the next prime minister and on taking up responsibilities in the proposed interim government, Daily Mirror learns .

SJB leader Sajith Premadasa insists that President Gotabaya Rajapaksa resignation for him to consider joining the interim government as representative of all the parties . The party is divided now on this matter with MPs like Fonseka having a different approach.(Kelum Bandara)