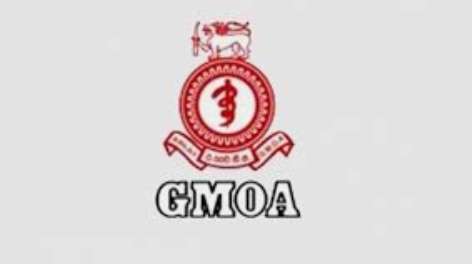 If the current violent situation continues, it would lead to an increase in the number of patient admissions to hospitals that would worsen the medicines and drugs shortage which is already evident, the Government Medical Officer's Association (GMOA) said.

GMOA General Committee Member Dr. Prasad Colombage requests the citizens to carry out the protests in peaceful means. The GMOA strongly condemned the attack on unarmed civilians near the Prime Minister's official residence and at Galle Face Green.

Meanwhile, the GMOA is also engaged in a trade union action condemning the attack on the peaceful people's struggle. (Chaturanga Samarawickrama)