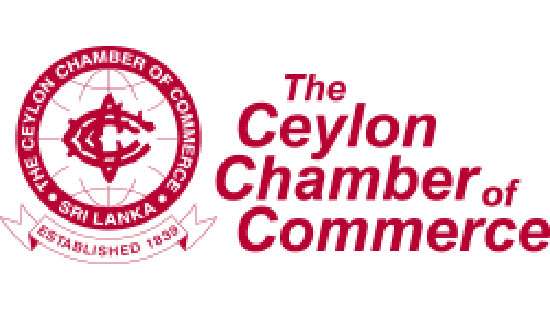 The Ceylon Chamber of Commerce (CCC) yesterday cautioned that the country would face grave repercussions, if immediate action is not taken to protect the fundamental rights of the people.

The chamber expressed it is alarmed by the violent attacks on the protestors outside the Temple Trees and at Galle Face that took place yesterday.

The CCC called upon the government and armed forces to take immediate action to prevent peaceful demonstrators from being attacked.

An impartial investigation should be carried out to identify those responsible and hold them accountable, the CCC stressed in a statement to the media.

“Failure to take immediate action to protect the fundamental rights of citizens will result in grave repercussions on the maintenance of law and order and disrupt the ongoing initiatives to resolve the serious economic and political crises faced by the country,” the statement added.