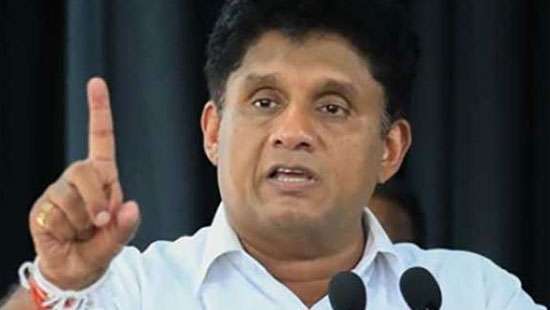 ” We will only support an interim government which will carry out proposals made by Bar Association of Sri Lanka,” he added.(Yohan Perera )