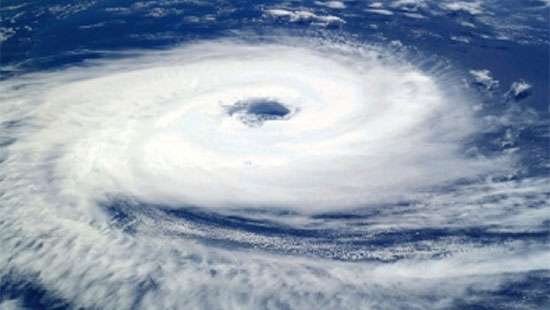 The depression over southwest Bay of Bengal has become a deep depression and later will intensify into a cyclonic storm, the Department of Metrology said.

Fishing and naval communities were  requested to be attentive to future forecasts issued by the Department of Meteorology on the situation.(Yohan Perera)

The American Center in Colombo has relocated to the new…

The Ceylon Petroleum Corporation (CPC) has reduced the retail prices…