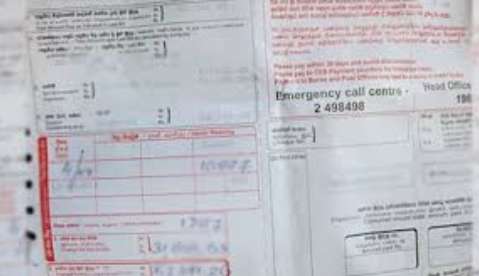 The government will have to resort to an upward power tariff revision sooner than later but the final decision has to be taken by the power regulator Public Utilities Commission of Sri Lanka (PUCSL), Power and Energy Minister Kanchana Wijesekara said yesterday.

He told the media at the Information Department that the Ceylon Electrify Board (CEB) had made a request for a tariff hike to minimize the losses of the power monopoly.

“When the recommendation for an electricity price increase comes to the cabinet from the PUCSL, the cabinet will make the final decision on how, from when, and on what proportion the tariff increase would be imposed,” he added.

However, Minister Wijesekara ruled out the possibility of a tariff increase in the immediate future and said it will take at least a few more weeks. (SANDUN A JAYASEKERA)