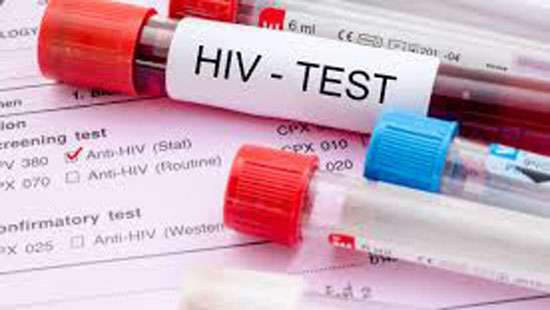 A total of 410 Human Immunodeficiency Virus (HIV) positive cases were reported from the country in 2021, but there was a slight decline in the number of reported cases in 2020 and 2021 compared to 2019, the National STD/AIDS control programme said.

The information was revealed during a workshop conducted at the government information department.

Medical officer, Consultant Venereologist at the National STD/AIDS control programme Dr. Darshani Mallikarachchi said that currently, there are about 3,700 people living with HIV in Sri Lanka.

However, there is no effective cure for HIV, but with proper medical care, one can control HIV. Most people bring the virus under control within six months, Dr. Mallikarachchi said.

Although the number of HIV positive cases in Sri Lanka is low compared to other countries in the world, the number of newly reported patients is steadily increasing, the National STD/AIDS Control Programme said.

Due to the travel restrictions imposed in the face of the COVID-19 epidemic, HIV testing seemed momentarily ignored.

Those who indulge in unprotected sexual intercourses, injecting drugs, coastal workers, and prison inmates are at higher risk of contracting HIV, the expert says. (Chaturanga Samarawickrama)