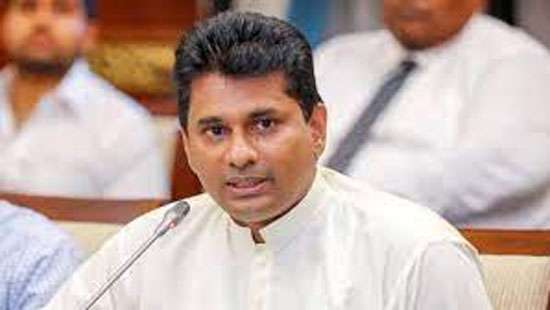 There would be a shortage of certain drugs in the next three months due to the delay in opening Letters of Credit (LCs), Health Minister Channa Jayasumana said today.

He told Parliament that it would take about 90 days for the consignment of certain medicinal drugs to arrive and that the ministry is takinh every effort to minimise the impact of the drug shortage.

He said LCs which should have been opened in January this year had to be delayed until first week of April due to the dollar crisis.

“The World Bank and the Asian Development Bank have offered to support us to procure essential drugs. The World Health organisation (WHO) will provide us with emergency drugs within the next two weeks. We have also sought the assistance of the Red Cross to procure drugs,” he said.

He said no death has been reported in the country due to the shortage of drugs so far as claimed by the opposition. (Ajith Siriwardana and Yohan Perera )