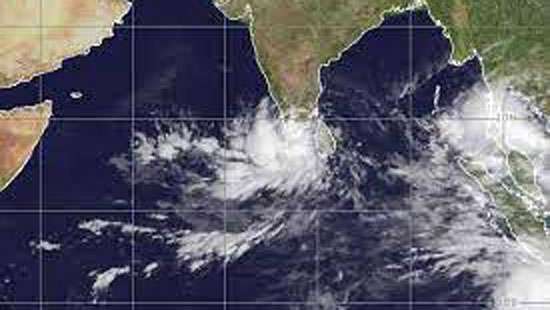 The prevailing rainy conditions are expected to prevail as the low-level atmospheric disturbance still persists in the vicinity of Sri Lanka, the Department of Meteorology said today.

“Showers or thundershowers will occur over most parts of the island. Heavy showers above 100 mm can be expected at some places in Western, Sabaragamuwa, Central, North-Western, Northern and North-Central provinces and in Galle and Matara districts during the coming days.

Sea around Sri Lanka is expected to be rough.

Heavy showers over 100 mm has been reported from a few areas yesterday with the highest fall of 157.1 mm reported from Padukka, 94.1 mm from Ratmalana, 22.7mm from Colombo and 54.3 mm from Anuradhapura today. (Yohan Perera)