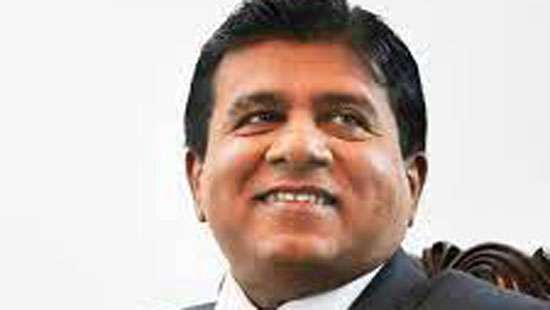 The law fraternity has decided to bring in an impeachment motion against the Attorney General through some members of Parliament, MP Wijedasa Rajapaksha said today.

“It is not only the legislature and the Executive who are responsible for the present crisis in the country but the Judiciary too is responsible,” Rajapaksha told Parliament.

“The situation today demands that Parliament and President has to fulfil what is being demanded by the people. President should understand that people want him to resign. There is no Finance Minister. May be a new Minister of Finance is not appointed as the Treasury is empty. I have come up with a proposal to resolve the crisis. Kindly give a consideration  to it,” he said. (Yohan Perera and Ajith Siriwardana)