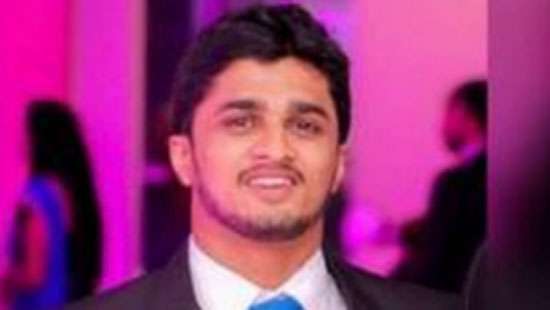 Social media activist Anuruddha Bandara who was arrested for creating the social media page “Go Home Gota 2022”, was released on bail after being produced in the Colombo Magistrate's Court.

He was produced to court after midnight yesterday and at least 50 lawyers were outside the court hours when he was presented to the Magistrate.

“The state instigated oppression is on full scale in Sri Lanka and the lawyers of Sri Lanka are taking the fight head on'” a lawyer representing the activist said in his Facebook post.

The social media activist was abducted on Friday night, from his home in Gampola by a group of men claiming to be from the Modara police.

Sri Lanka Young Journalists Association had also written to the Human Rights Commission urging them to intervene to find him.

The police media said in a statement that the activist was arrested by the Colombo (North) Crime Division yesterday morning for publishing posts on social media causing unrest among the public.

The officers went to the suspect's residence in uniform with the officers of the police station and he was arrested legally in front of his relatives and produced at the Modara Police Station, according to the statement. 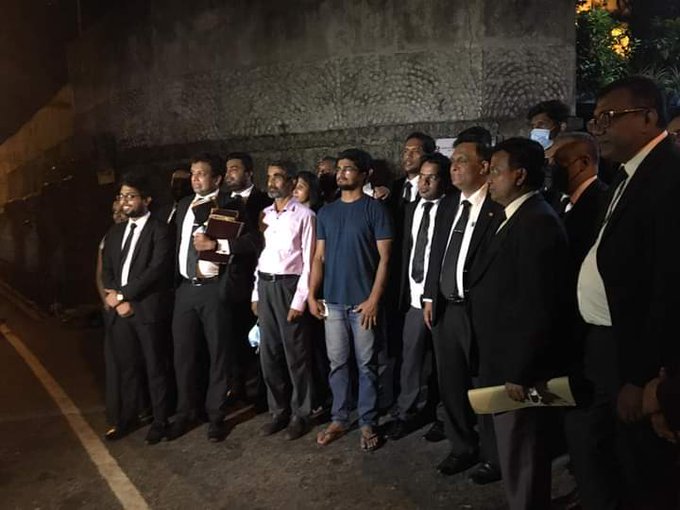