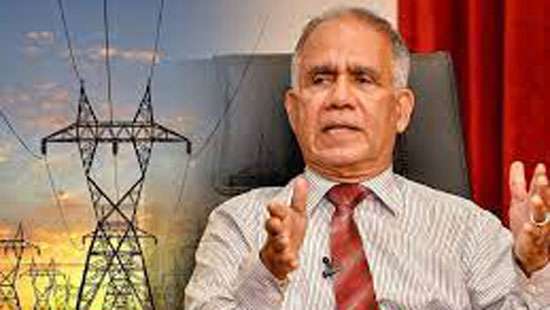 The duration of power cuts could be reduced to lesser than four hours after April 2, as diesel shipments are due on April 2, the Ceylon Electricity Board (CEB) said today.

CEB Chairman MMC Ferdinando told a news conference at the Presidential Media Centre that a ship freighting furnace oil is also scheduled to arrive on April 4.

“Only two diesel power plants are in operation at the moment. The other plants could be operated after April 2. Power plants that run on furnace oil could also be operated after a shipload of furnace oil reached the country on April 4. Only the three coal power plants are operating in full capacity right now. Hence, we will be able to restrict power cut duration to lesser than four hours after April 2,” he said. (Ajith Siriwardana)