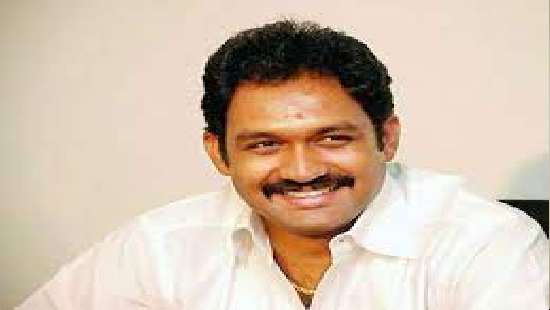 Senthil Thondaman has been appointed as the leader of the Ceylon Workers Congress after its Working Commitee convened today to elect a new party leader.

Thondaman earlier served as the Vice President of the Ceylon Workers Congress.

The CWC Working Committee convened in Kottagala today during which Senthil Thondaman was appointed as the new leader of the party.

He will take over from the late Arumugam Thondaman who died in May 2020.