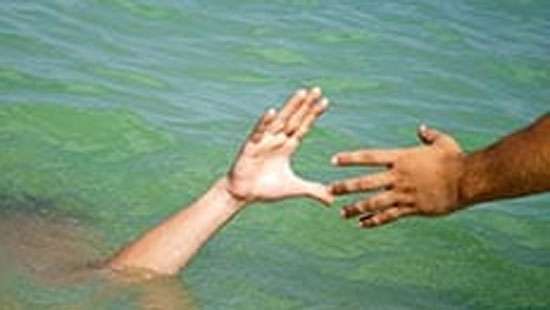 Three schoolchildren have been arrested in connection with a death of 16-year old student who reportedly drowned while bathing at Kirindiela anicut in Pelmadulla.

Police said the Pelmadulla Police have commenced investigations on a tip off received after the body of the student was found at the Kiridiela anicut in Pelmadulla yesterday.

The deceased was a Grade 10 student at a school in Pelmadulla.

Investigation revealed that the deceased left the house on March 26 saying that he was going to Lellopitiya and never returned.

A complaint has also been lodged with the Ratnapura Police on March 27 over the disappearance.

Following the discovery of the body, the police found out the student drowned while bathing in the reservoir with a group of students.

Police said three students who were bathing with the deceased have been arrested for leaving the scene without informing anyone about his disappearance.(DSB)