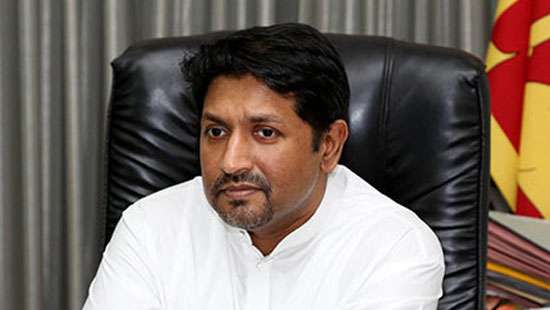 There may be change in the composition in Parliament after the Sinhala and Tamil New year, UNP Deputy Leader Ruwan Wijewardene said.

“Rumours are spread about former Prime Minister Ranil Wickremesinghe today because people see him as a man of ability. People have begun to think that he is able to resolve the present economic crisis. I believe that there may be a change in the composition of Parliament after the Sinhala and Tamil New Year,” Mr. Wijewardwene told a meeting of professionals.

“The IMF has come out with a report on Sri Lanka’s economy. They have indirectly stated that Sri Lanka has become insolvent. We suggested that the government seek the assistance of IMF one year ago. However they ignored our proposal. Sri Lanka would not have faced a crisis if it sought IMF assistance earlier,” he said.

“The IMF in its report has stated that a major reason for the economic crisis is the tax cuts introduced by the present regime as soon as it came to power.,” he added.

“The dollar crisis has got so bad that it had affected Sri Lankan missions abroad. Some of these missions have been closed down as there are no dollars even to pay salaries to the staff attached to those offices. Queues to purchase essential items are still prevalent,” he also said. (Yohan Perera)