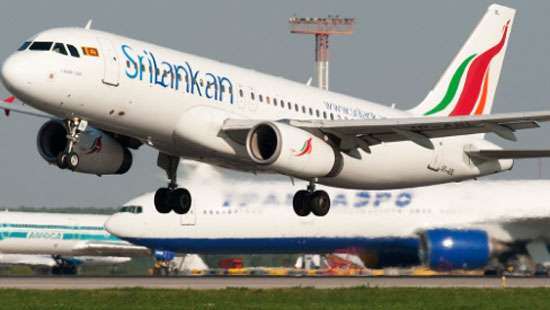 The operations between Sri Lanka and Moscow, Russia by SriLankan Airlines was suspended due to an insurance cover issue and flights between the two countries will resume soon, Tourism Minister Prasanna Ranatunga said.

SriLankan Airlines on Monday announced that the operations between Sri Lanka and Moscow was suspended due to operational restrictions that were outside the airline’s control.

Minister Ranatunga said that discussions were underway to implement an alternative insurance scheme to resume operations.

He said direct flights between two countries have been suspended from Monday after British Airlines which has insured the aircraft of SriLankan Airlines, decided to cancel SriLankan aircraft insurance flying to Russia.

The minister said the decision to suspend the operations was not taken by the Government of Sri Lanka and that the SriLankan Airlines had to face a situation due to an incident out of its control.

Accordingly, two flights a week were operated between Colombo and Moscow.(Darshana Sanjeewa Balasuriya)