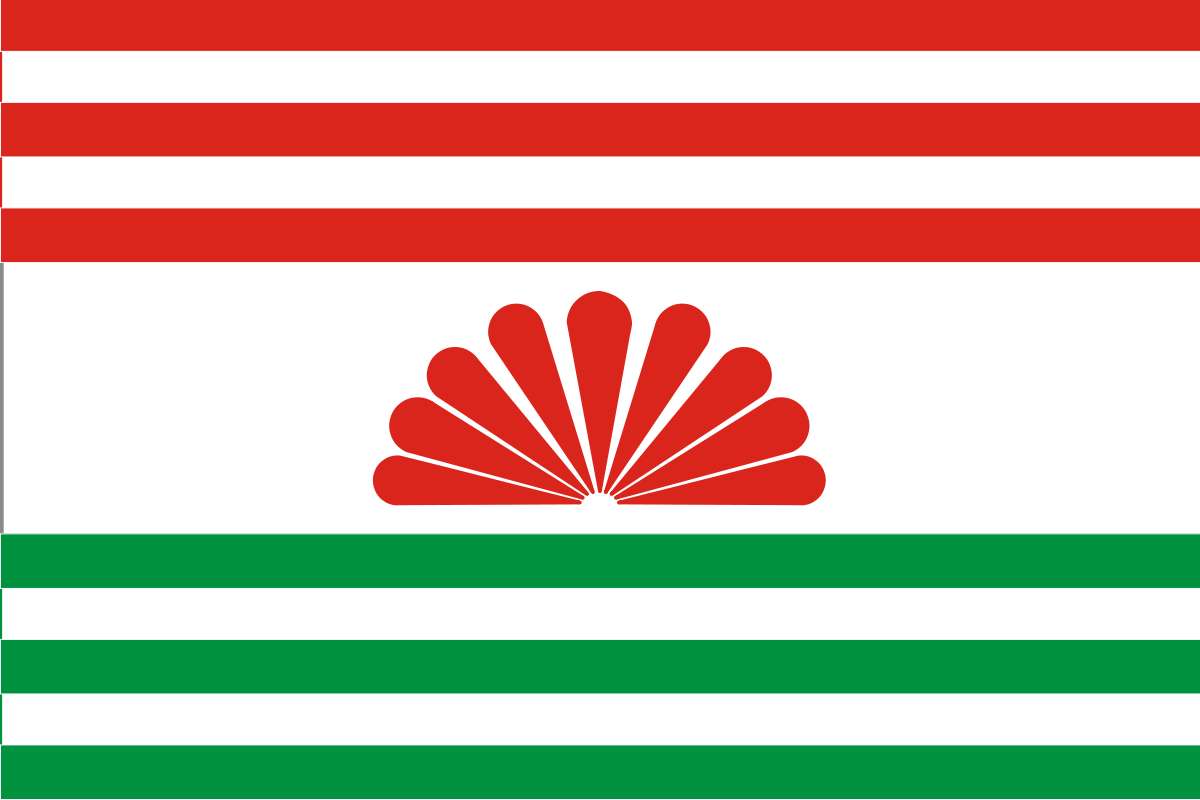 Sources said that the CWC was irked over the president’s decision taken last year to ban the import of chemical fertilizer despite strong objections raised by the party. CWC sources told Daily Mirror that one of the main reasons the CWC boycotted the All Party Conference held this week, was because of the impact the fertilizer ban had on the estate community.

The CWC was also not happy with a number of other decisions taken by the President. “The President is not listening to us. We have raised our concerns with the Prime Minister,” sources added.

The CWC leadership had discussed and decided to boycott the APC this week and communicated its decision to the President’s Office. CWC sources said that the main focus of the party is to ensure the welfare of the estate community and will not compromise that at any cost.(Easwaran Rutnam)