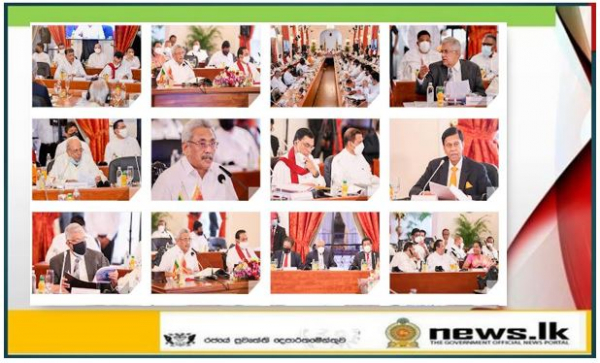 President Gotabaya Rajapaksa says that everyone should work together to find a solution to the current economic crisis. The President also pointed out the need to bring the economy to a stable position by embarking on short-term and long-term strategies.

The President made these remarks commencing the All-Party Conference at the President’s House in Colombo, March (23).

The conference was convened in expectation of proposals and ideas to resolve the economic crisis faced by the country. Party leaders and representatives presented their proposals in writing and orally. The party leaders and representatives also stated that they will give their maximum contribution and commitment on behalf of the country and the people at the All-Party Conference in the future.