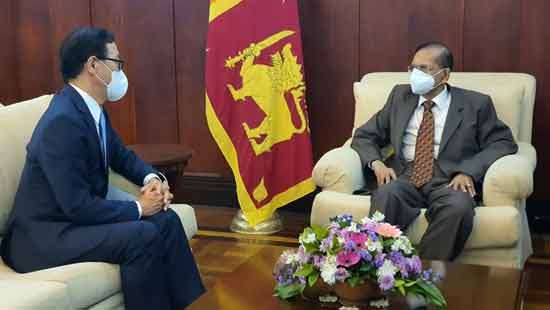 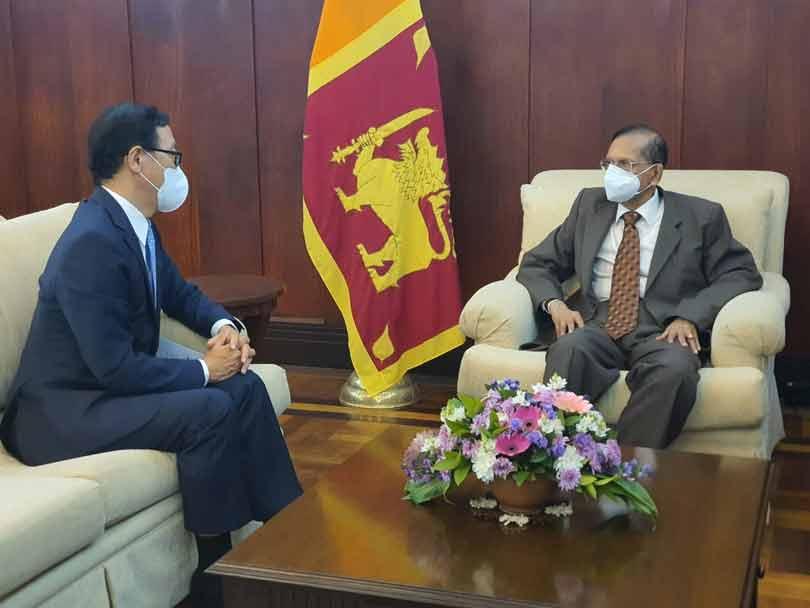 He said the decision was taken following a discussion with Foreign Affairs Minister G.L. Peiris last week about promoting bilateral relations between Korea and Sri Lanka.

Considering the strong appeal made by Minister Peiris to increase the employment quota for Sri Lankans in Korea and enhance ODA support to Sri Lanka during his official visit to Korea last January, the Korean government has nearly doubled the manufacturing quota for Sri Lankan migrant employees to Korea in 2022.

“An increase in the quota for employment provided for Sri Lankans will replenish the much needed foreign reserves in Sri Lanka and revive the economies of both countries.” Also, as a result, Korean ODA assistance to development projects in Sri Lanka has been raised by almost 35% this year, “the Ambassador said.

During the discussion, Minister Pieris highlighted that industries such as pharmaceuticals, information technology, digitalization, and electronics carry a lot of potential to attract foreign investors, including Korean investors to Sri Lanka. (Chaturanga Samarawickrama)