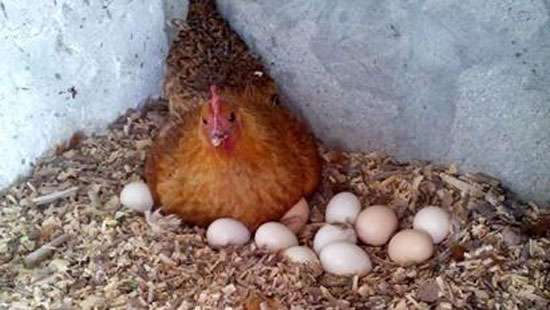 The All Island Egg Producers Association (AIEPA) today warned that if the government doesn't intervene with the poultry industry, it would collapse after April due to escalating production costs after the floating of the rupee, AIEPA Treasurer Wijeya Alwis said.

He told the Daily Mirror that they are finding it difficult to find ingredients for poultry food. One kg of soya, which was at Rs.214 in the local market, has now gone up to Rs.300. The price of one kg of maize has increased from Rs.95 fro Rs.150, and also it is hard to find imported fish food in the market.

“After mixing rice, maize, and soya, as poultry feed, it should contain a balanced protein diet. The cost of producing one kg of poultry feed is nearly Rs. 150,” he said.

Feeding broliers and layers in a farm is getting very costly, and the farm owners are unable to bear the cost. We cannot increase the selling price of an egg more than Rs. 27 or Rs. 28. If we do so, people will not go out and buy eggs from the market. Even the price of a kg of chicken has increased between Rs. 850 and Rs. 900.

Therefore, the government should interfere with the process for the protection of the poultry industry, Alwis added. (Chaturanga Samarawickrama)