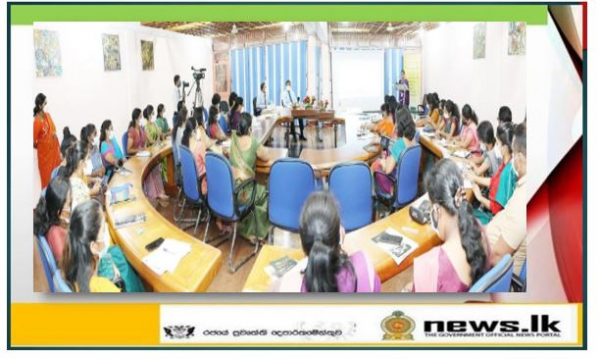 The objective of this program is to distribute publications including books on Parliament to public and school libraries island wide.

The library officials were briefed on the historical value of the Parliament of Sri Lanka, the legislative process and its role, and the committee system. ‘Sara Sanhitha’ academic journal published by the Parliament’s Communication Department was also presented to the Librarian and the other officials.

In line with this programme, membership cards of the Colombo Public Library were also issued to the Secretary General of Parliament and several other officials.