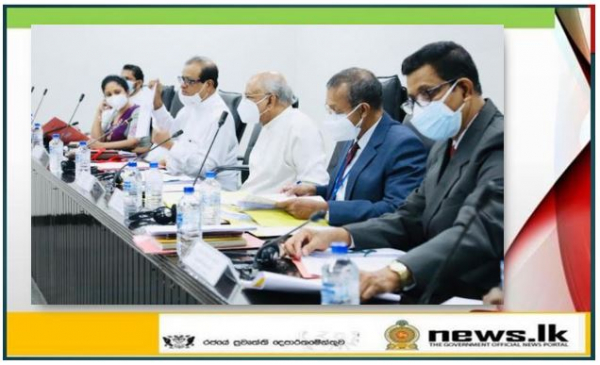 He stated the above addressing the Consultative Ministerial Consultative Committee on Education which met in Parliament recently (24).

The report of the technical Committee appointed by the Parliamentary Sub- Committee on the Inclusion of Law as a Subject in School Curriculum was submitted to the Consultative Committee by State Minister of State, (Dr.) Susil Premajayantha for approval.

According to the report of the technical committee, the inclusion of law as a subject in the school curriculum will create awareness among children about the law, create awareness about the consequences of disobedience and punishment, provide an understanding of the rights protected by law, legislation and law enforcement mechanisms. It is expected to develop skills such as providing an understanding of the duties and responsibilities established by law in a civilized society.

The Minister said that a report prepared after examining 2400 ideas and suggestions received for this purpose has been submitted to the National Education Commission. Hon. State Ministry of Skills Development, Vocational Education, Research and Innovation (Dr.) Seetha Arambepola said that an urban university would be established in every district where there is no national university.

Initiated as stated in the Policy Statement of H. E. the President Gotabhaya Rajapaksa, the 1000 National Schools Program launched was also discussed at length.