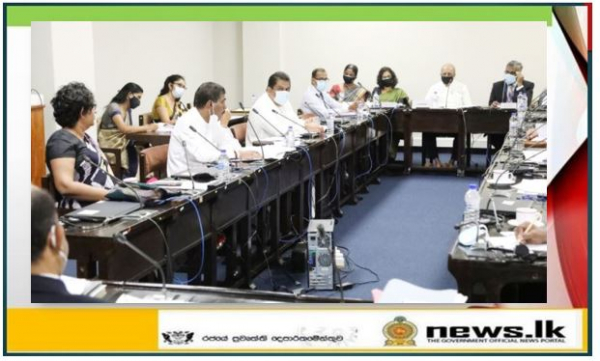 It was also discussed that the “Electronic Travel Approval” system, which has been activated in collaboration with Mobitel since 2012, has not been updated with the aim of providing a more comprehensive and attractive tourist service. Therefore, the committee questioned the modernization of the system and the need to update it to suit the modern world. Accordingly, the system is already under consideration to be updated and will be done in the future, officials said. The Chairman of the COPA Committee, Hon. (Prof.) Tissa Vitarana recommended that a report be submitted within two months.