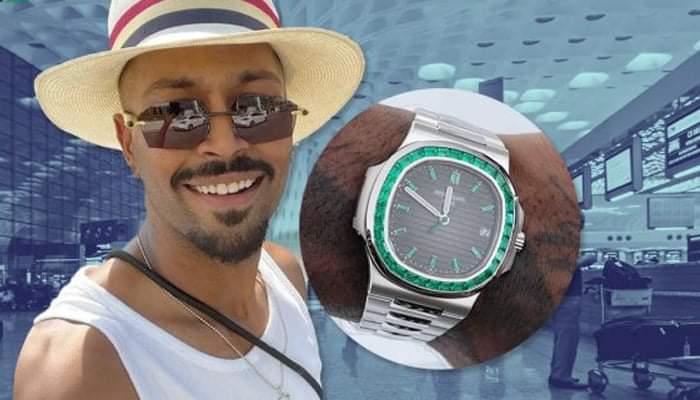 Indian Cricketer Hardik Pandya on Tuesday refuted reports that claimed two wrist watches worth Rs 5 crore were seized from him at the Mumbai airport on his return from Dubai, saying that only one watch worth Rs 1.5 crore had been taken for “proper valuation”.

A report by news agency ANI on Tuesday had said that two watches were seized by the Customs Department on Sunday night because Mr Pandya allegedly did not have a bill for them.

Denying the charges, Mr Pandya posted a statement on Twitter saying, “I voluntarily went to Mumbai airport customs counter to declare the items brought by me and pay the requisite customs duty. Wrong perceptions have been floating around on social media regarding my declaration to customs at Mumbai airport, and I would like to clarify about what transpired.”

Asitha Fernando took a stunning catch off his bowling to…