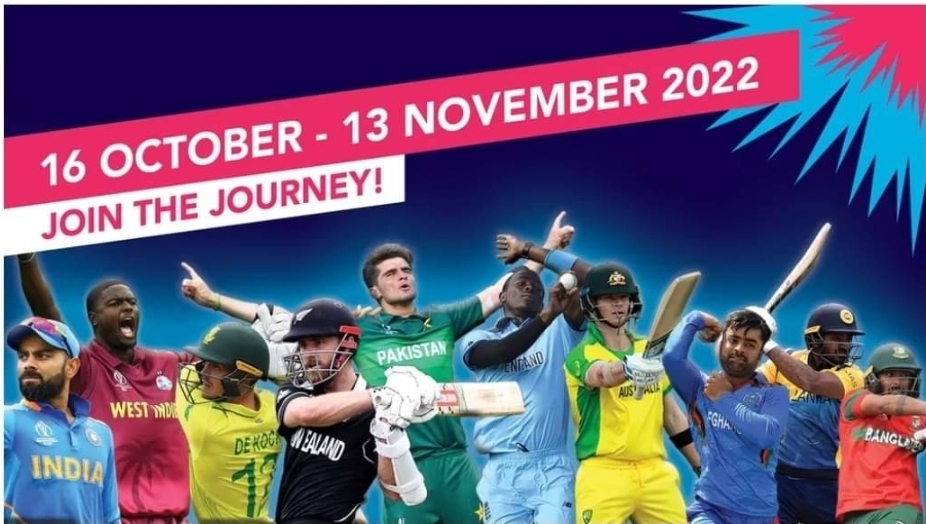 The world’s best players from 16 teams will play 45 matches around the country in what will be the biggest global sporting event to be hosted in Australia next year.

It will be the first time Australia has hosted the ICC Men’s T20 World Cup, following on from a record-breaking women’s event in 2020 that culminated in 86,174 fans attending the final at the MCG on International Women’s Day.

It has been announced that eight teams hosts Australia, England, India, Pakistan, New Zealand, South Africa, Afghanistan and Bangladesh have automatically qualified for the tournament. While Sri Lanka, West Indies, Scotland and Namibia will play qualifiers.